The image of the 21st century woman is confident, prosperous, glowing with health and beauty. But for many of the 3.3 billion female occupants of our planet, the perks of the cyber age never arrived. As International Women’s Day is celebrated every year, they continue to feel the age-old lash of violence, repression, isolation, enforced ignorance and discrimination. Many countries, there in the world victim of violence against women. Here is a list of ten worst countries for live as a women as compiled by WONDERLIST.

The US-led invasion to “liberate” Iraq from the hanged Saddam Hussain, imprisoned women in an inferno of sectarian violence that targets women and girls. The literacy rate, once the highest in the Arab world, is now among the lowest. 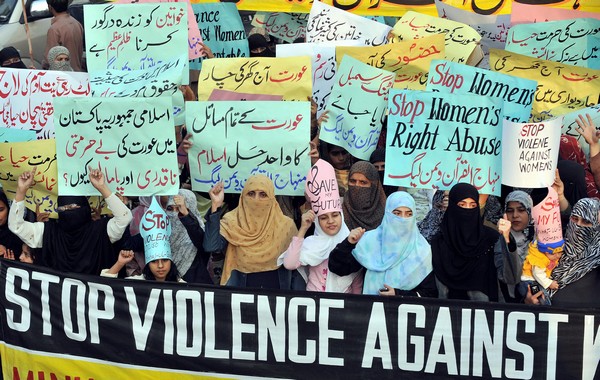 In some tribal areas, women are gang raped as punishment for men’s crimes. But honor killing is more widespread, and a renewed wave of religious extremism is targeting female politicians, human rights workers and lawyers. Women are victims of violence and abuse, and the country still lacks a law against domestic violence. Last year the country saw around 1000 honor killings of women and girls, a practice that has been exported to the West. 90 percent of women experience domestic violence in their lifetimes; women earn 82 percent less than men.

Women account for 39 percent of all adult HIV infections in India. Domestic violence in India is endemic and widespread predominantly against women. Around 70% of women in India are victims of domestic violence, according to Renuka Chowdhury junior minister for women and child development. National Crime Records Bureau reveal that a crime against a women is committed every three minutes, a women is raped every 29 minutes, a dowry death occurs every 77 minutes and one case of cruelty committed by either the husband or relative of the victim occurs every nine minutes. 50 million girls were killed in the past century in the practice of female infanticide or foeticide; around 100 million women and girls are estimated to be victim of human trafficking; 44.5 percent of girls are married before the age of 18. 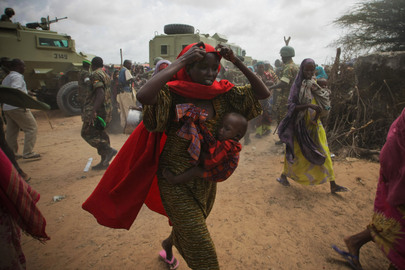 In the Somalia capital, Mogadishu, a vicious civil war has put women, who were the traditional ministry of the family, under attack. 95 percent of girls face genital mutilation mostly between the ages of 4 and 11; only 7.5 percent of parliament seats are held by women; only 9 percent of women give birth in a health facility. 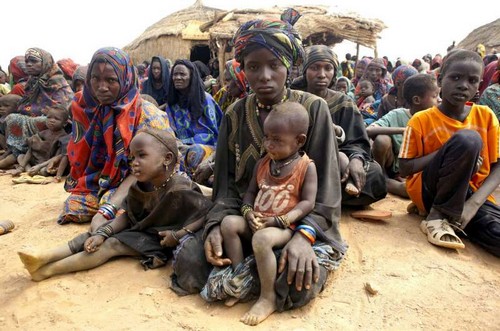 In Mali, one of the world’s poorest countries, few women escape torture of genital mutilation. Many of them are forced into early marriages, and one in ten dies in pregnancy or childbirth. There are no laws against female genital mutilation in Mali, and a large number of women have been subjected to it. 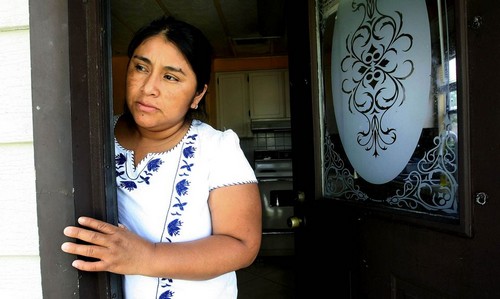 The impoverished female under-class of Guatemala faces domestic violence, rape and the second highest rate of HIV/AIDS after Sub-Saharan Africa. 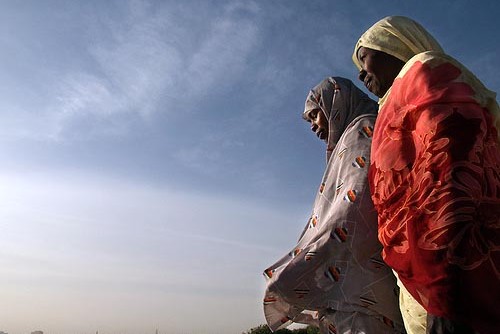 While Sudanese women have made strides under reformed laws, the plight of those in Darfur, in westren Sudan, has worsened. Abduction, rape or forced displacement has destroyed more than one million women’s lives since year 2003.

In the eastern DRC, a war that claimed more than 3 million lives has ignited again, with women on the front-line  Many others were victims of direct attacks and violence perpetrated by the warring parties or by rogue armed militias. Women in the Congo face especially harsh realities; around 1,100 are raped every day. Since 1996, more than 200,000 rapes have been reported in the country. 57 percent of pregnant women are anaemic; women can not sign legal documents without their husbands’ authorization. 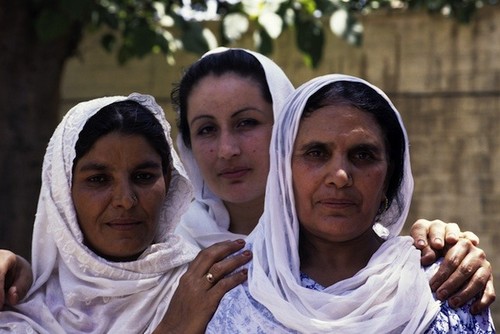 The average Afghan girl will live to only 45 – one year less than an Afghan male. After three decades of war and repression, an overwhelming number of women remain illiterate in Afghanistan. Afghan girls are also discouraged, sometimes fatally, from seeking an education and Afghan rape victims can be forced, by law, to marry their attacker. More than half of all brides are under 16, and one women dies in childbirth every half an hour. A large majority, up to 85 percent, of women in Afghanistan give birth with no medical attention. It is the country with the highest maternal mortality rate in the world. 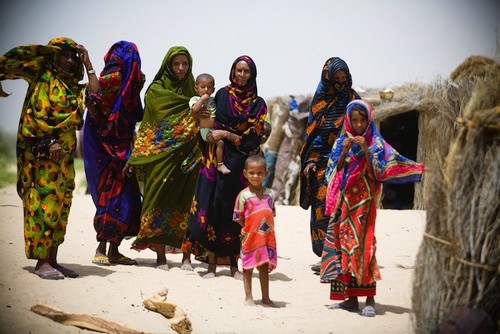 Women in Chad have very few rights. Arranged marriages are still common and often times the girls are around 11 and 12 years old. Sudanese Women living in refugee camps in eastern Chad are facing rape and other forms of violence. Outside the camps, they face a range of abuses from harassment and threats to physical attacks, committed by members of opposition armed groups, bandits and members of the Chadian security forces.