The final nominees for a host of The Best FIFA Football Awards™ have been revealed at an event in London, with the countdown to the ceremony itself in England’s capital on 23 October now well and truly on.

The Best FIFA Men’s Player 2016 Cristiano Ronaldo is once more in the final three, with long-time rival for FIFA’s top individual award Lionel Messi also in the top trio, alongside his former Barcelona team-mate Neymar. 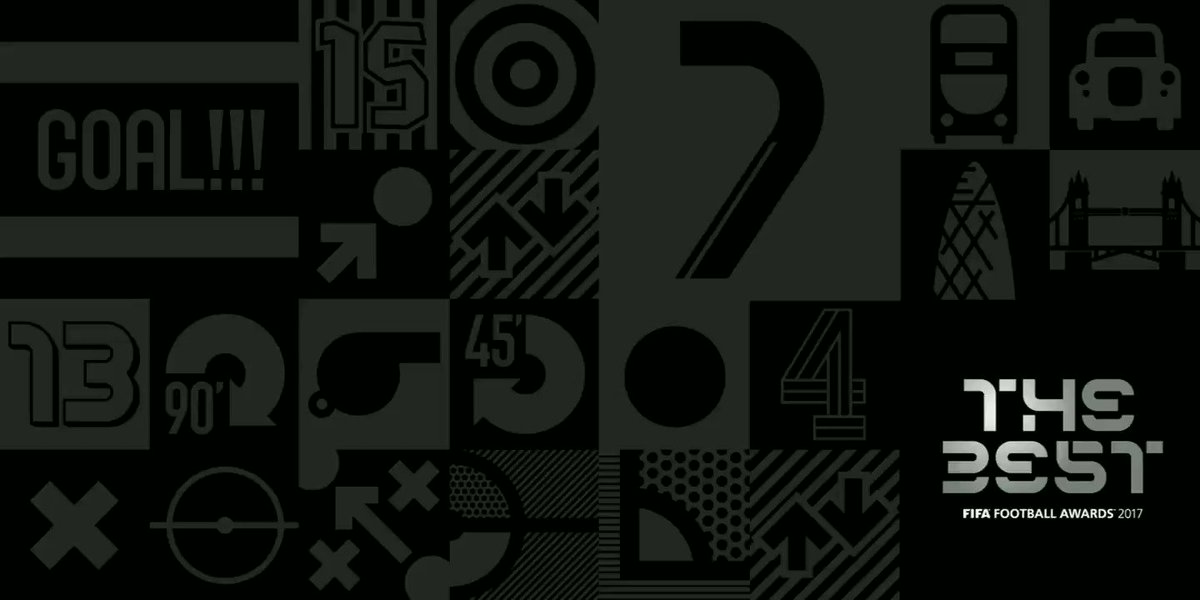 It’s also a return to the top table for The Best FIFA Women’s Player 2016 Carli Lloyd, who remains in the running alongside 18-year-old Venezuelan prodigy Deyna Castellanos and Netherlands and Barça star Lieke Martens.

There’s a distinct sentimento italiano in the list of The Best FIFA Men’s Coach finalists, with former Juventus player and 2016 finalist Zinedine Zidane in the final three once more, while the Italian duo of Juventus coach Massimiliano Allegri and former Gli Azzurri midfielder Antonio Conte both make their debut in the list of finalists. It’s a totally new top three for The Best FIFA Women’s Coach, with Denmark’s Nils Nielsen, Olympique Lyonnais coach Gerard Precheur and the Netherlands’ Sarina Wiegman all finalists for the first time. 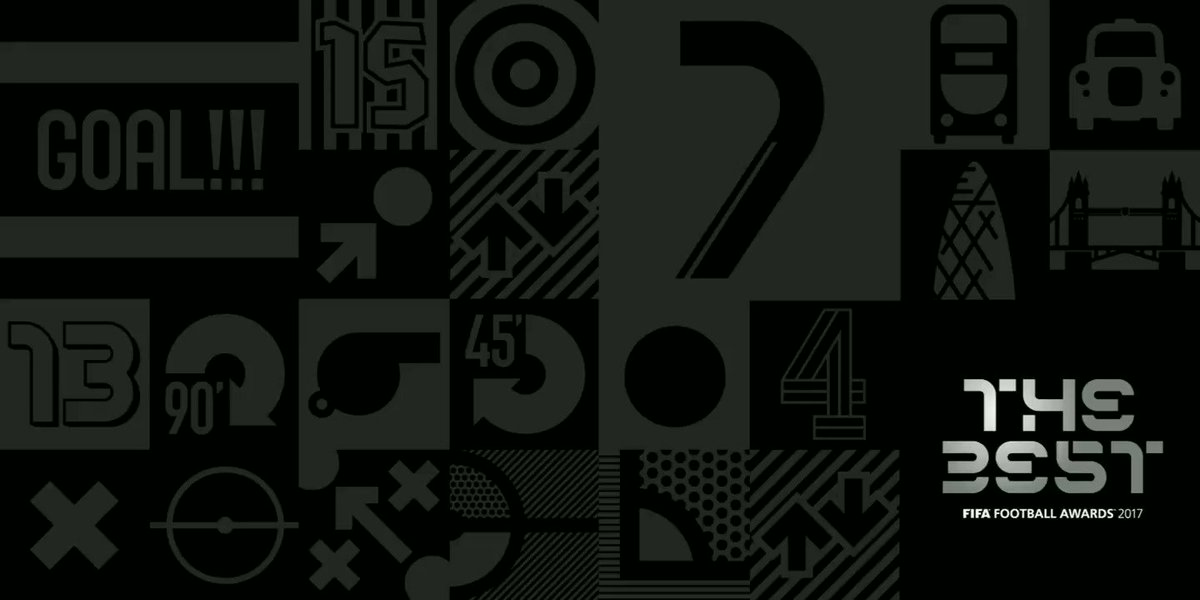 Also, the ten candidates for the FIFA Puskás Award and the three finalists for the FIFA Fan Award were revealed – with voting now open to fans across the world.

Make sure to have your say on Twitter, using #TheBest and #Puskas – not to mention The Best men’s and women’s finalists hashtags – like the official FIFA Football Awards Facebook page and follow us on Instagram. Stick with FIFA.com over the coming weeks, where we’ll have all the latest news, exclusive interviews and features on The Best candidates as we build up to the ceremony at the world-famous London Palladium on 23 October.

The Best announcement in full